4 shot dead in series of gun violence in Melbourne, Australia 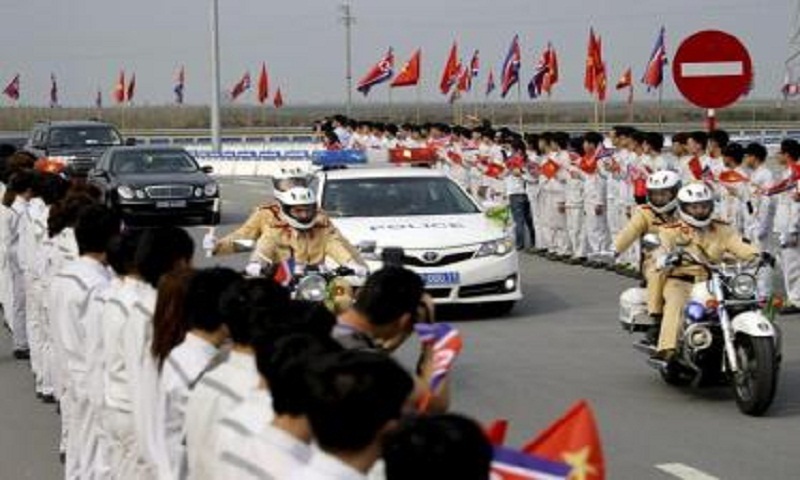 The killings of two men on Monday night capped off four days of gun violence which altogether left four dead and two others critically injured in the Australian city of Melbourne.
Just streets apart, a 40-year-old and a 28-year-old men were unable to be revived after emergency crews responded to shots fired around 10:10 p.m. (AEST) on Monday.

“Our investigations indicate that the parties may be known to one another, the incident was not random in nature and has escalated into violence,” Victoria Police said in a statement.

Before that, the weekend began with another shooting outside a boxing event on Friday night which left a 30-year-old man dead and those in the vicinity running for their lives.

Then on Sunday night, a 50-year-old man was found slumped in his car, dead from gunshot wounds in what police believed was a targeted attack.

Authorities released the images of three men wanted for questioning over Friday’s shooting, which local media reported as being gang-related.

Police have not ruled out gang violence although they say while the crimes do bear some commonalities — such as the victim and assailant in each instance being known to each other — there was no clear link as of yet.

“I’m not ruling anything out at this point in time,” said Michael Frewen, crime command acting assistant commissioner.

“Our gangs division and organized crime division are actively working on intervention activities, so there is no escalation or reprisal activities,” he said.