Quader leaves Dhaka on way to Singapore for treatment 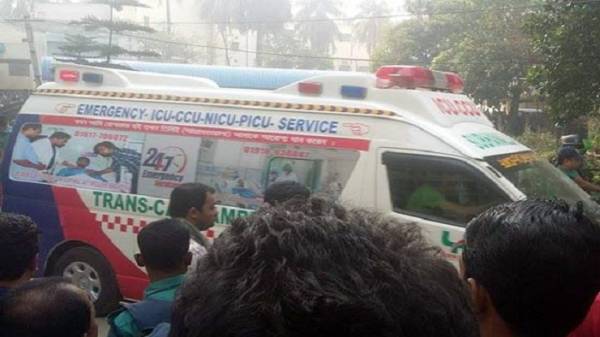 Awami League General Secretary Obaidul Quader has left Dhaka and is headed to a hospital in Singapore for medical treatment.

The decision to shift him in Singapore was taken after the road transport and bridges minister was examined by renowned Indian cardiac surgeon Dr Devi Shetty on Monday afternoon.

The decision was announced at a media conference by BSMMU Vice Chancellor Kanak Kanti Barua after Dr Shetty briefed the other doctors giving positive opinion about Quader’s overseas medical trip.