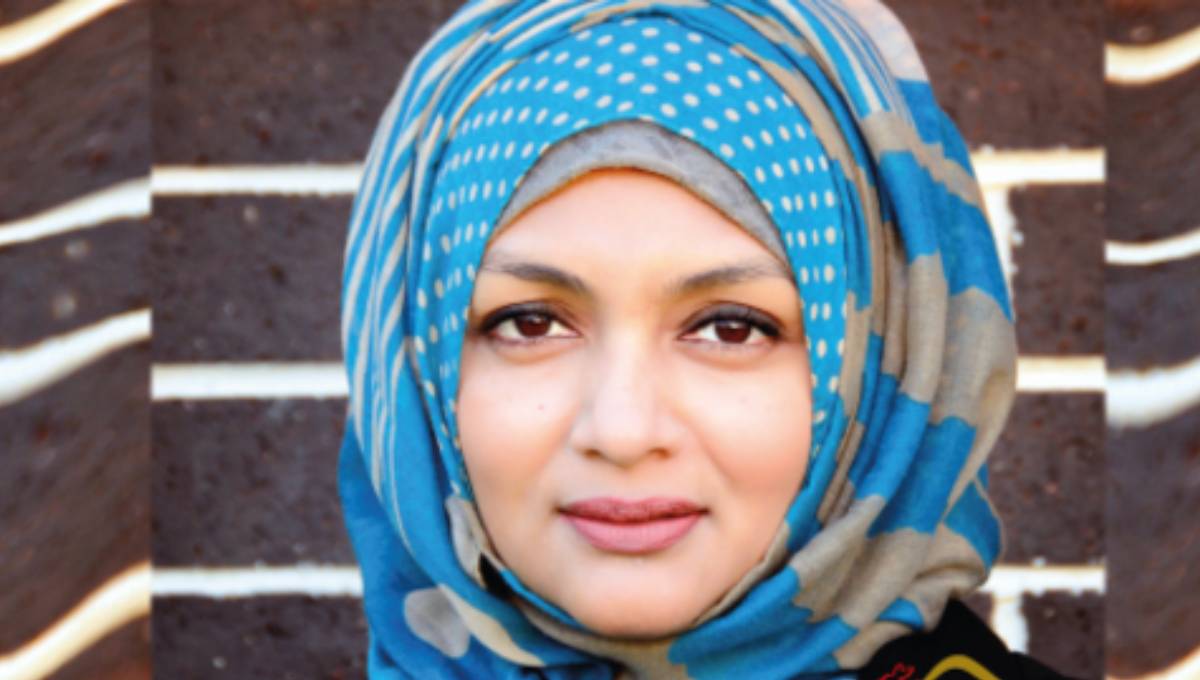 Dhaka, Mar 03 : Sabrin Farooqui has become the first female Bangladeshi origin who received Australian Labor Party (ALP) nomination for a parliamentary seat in the upcoming state election due on March 23.

She will contest a seat on New South Wales (NSW) Legislative Council, according to an Australian news portal. The NSW Council, often referred to as the upper house, is one of the two chambers in the New South Wales state parliament in Australia.

Sabrin received “Best Research Student Award” from Sydney University for her work on assessment and pedagogy in English as Foreign Language (EFL) context. As part of her research works, she highlighted various issues and solutions for the educational system in Bangladesh.

She worked as an academic in Sydney University before joining Australian Public Service. She worked for Australian Bureau of Statistics and Fair Work Commission. As an activist of Labor for Refugees, she advocates for an unequivocal policy for people seeking asylum and refuge. Sabrin believes that the settlement of refugees is a significant national and global issue.

Her vision is to facilitate a harmonious, multicultural Australia where all immigrants can be recognised as valuable contributors to the community and the economy and as integral part of the social fabric in Australia.

At least 20 killed in flash floods in southern Afghanistan