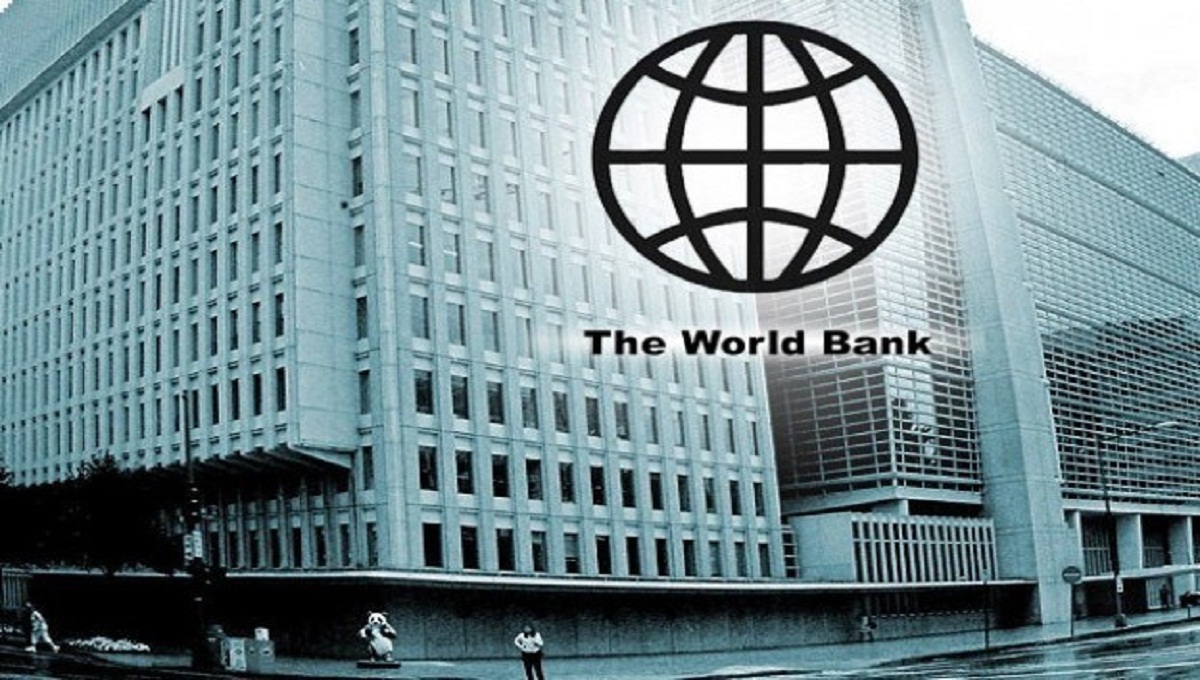 Dhaka, Mar 2 : The World Bank has approved $185 million to add up to 310 Megawatt (MW) in renewable energy generation capacity in Bangladesh and mobilize private sector participation to meet the growing demand for electricity in the country.

The Scaling-up Renewable Energy Project will increase installed capacity of renewables through piloting and expanding investments in key market segments.

It will build the first 50 MW phase of a large scale solar panel energy park in  Feni district, which will be implemented by the Electricity Generation Company of Bangladesh (EGCB), according to a press release received from Washington on Saturday.

Currently, the share of the total installed renewable energy in grid supply is only 1.5 percent and has significant potential for scaling up.

The project will help provide better access to cleaner electricity as well as  air by avoiding burning fossil fuels. It will help cut emissions by 377,000 tons of carbon dioxide equivalent a year.

“Bangladesh is well on its way towards becoming an upper middle-income country with about 80 percent of the population having access to grid electricity. It also has one of the most successful off-grid renewable energy programs in the world, providing electricity to another 10 percent of the population,” said Dandan Chen, World Bank Acting Country Director for Bangladesh and Bhutan.

The project will help mobilize up to $212 million from the private sector, commercial banks and other sources of financing and establish a dedicated Renewable Energy Financing Facility to provide credit to developers of both rooftop solar photovoltaics (PV) and large-scale renewables.

The project will support the Infrastructure Development Company Limited (IDCOL) with development of the Financing Facility and provide resources to the Sustainable and Renewable Energy Development Authority (SREDA) to build market capacity and develop a pipeline of renewable energy projects.

“The power sector in Bangladesh has grown rapidly with maximum generation capacity increased from a little over 4,000 MW in 2009 to more than 20,000 MW in 2018,” said Jari Vayrynen, World Bank Team Leader for the Scaling-up Renewable Energy Project. “A strong collaboration between the public and private sector will help not only lower carbon emissions, but also meet energy demand.”

The $185 million credit also includes a $26.38 million loan and a $2.87 million grant from the Strategic Climate Fund (SCF) of the World Bank’s Climate Investment Funds (CIFs).

The credit from the World Bank’s International  Development Association (IDA), which provides concessional financing, has a 30-year term, including a five-year grace period, and an interest rate of 1.25 percent with a service charge of 0.75 percent.

The SCF loan is on Scaling-up Renewable Energy Program (SREP) Loan terms and has a maturity of 40 years, including a grace period of 10 years.