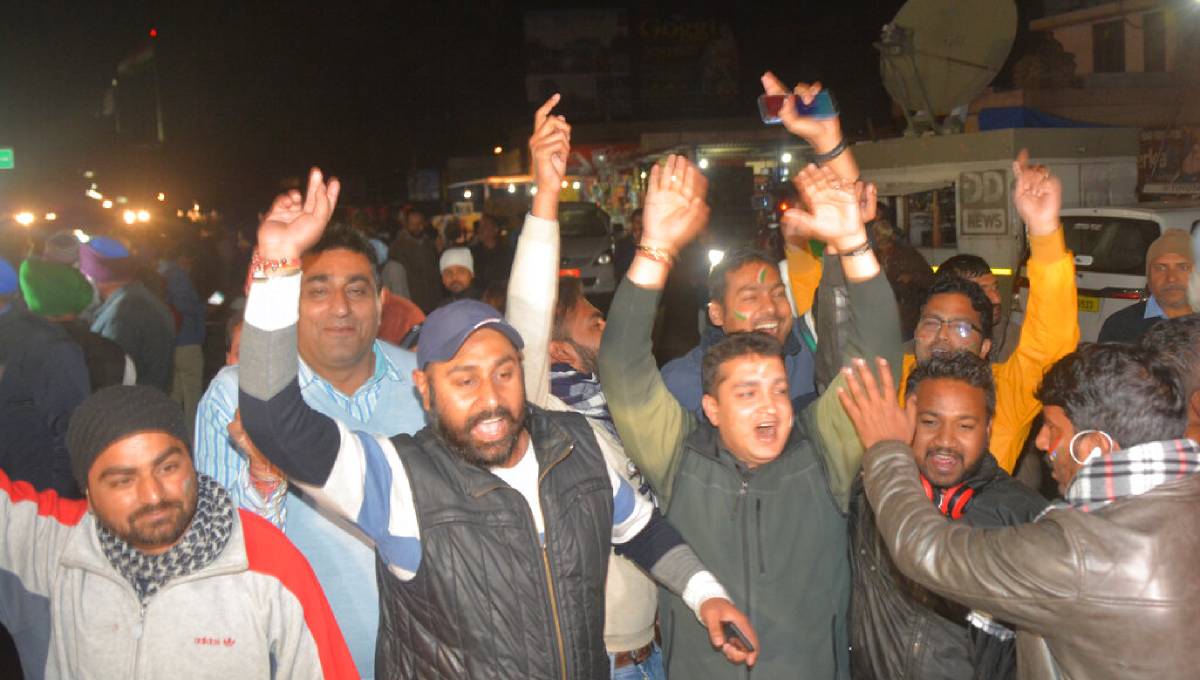 Fighting resumed overnight as the rivals traded gunfire and shelling until dawn Saturday, leaving two siblings and their mother dead in Indian-controlled Kashmir. The three died overnight after a shell fired by Pakistani soldiers hit their home in Poonch region near the so-called Line of Control that divides the Himalayan territory of Kashmir between the two nuclear-armed rivals, police said. The children’s father was critically wounded and has been hospitalized.

Both countries’ officials used the routine description for the military confrontations, saying their soldiers retaliated “befittingly,” and blamed the other for “unprovoked” violation of the 2003-ceasefire accord at several sectors along the Kashmir frontier, targeting both army posts as well as villages.

Tensions have been running high since Indian aircraft crossed into Pakistan on Tuesday, carrying out what India called a pre-emptive strike against militants blamed for a Feb. 14 suicide bombing in Indian-controlled Kashmir that killed 40 Indian troops.

Pakistan retaliated, shooting down a MiG-21 fighter jet Wednesday and detained its pilot, who was returned to India on Friday in a peace gesture.

Since the escalation, world leaders have scrambled to head off an all-out war between the archrivals. President Donald Trump, in Hanoi on Thursday, said he had been involved in seeking to de-escalate the conflict.

Pakistan and India have fought two of their three wars over Kashmir since their independence from British rule in 1947.

India accuses Pakistan of arming and training the rebels and sending them into Indian-controlled Kashmir to launch attacks against government targets. Pakistan denies the charge, saying it provides moral and diplomatic support to Kashmiris fighting for right to self-determination.

Rebel groups have been fighting Indian rule since 1989 and demand that Kashmir be united either under Pakistani rule or as an independent country. Anti-India sentiment runs deep in the region, and most people support the rebels’ cause against Indian rule while also participating in civilian street protests against Indian control.