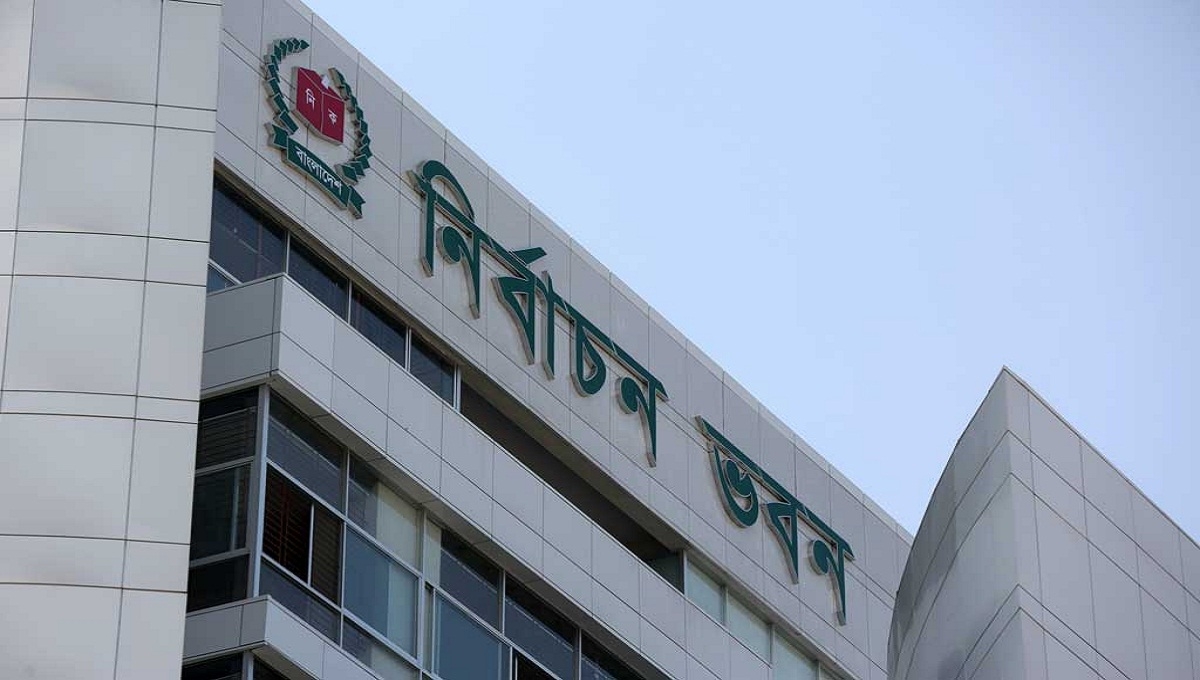 Dhaka, Mar 2 : The ruling Awami League has announced the names of chairman candidates for the 4th phase of upazila parishad elections in 122 upazilas scheduled to be held on March 31.

The name of candidates were finalised at a meeting of AL Local Government Nomination Board, held at the party’s President and Prime Minister Sheikh Hasina’s residence  Ganobhaban on Friday, said an AL release .

The Election Commission on February 20 announced the schedule for holding elections to 122 upazila parishads of 16 districts in the fourth phase on March 31.

Earlier, the EC announced the election schedules for the first three phases.