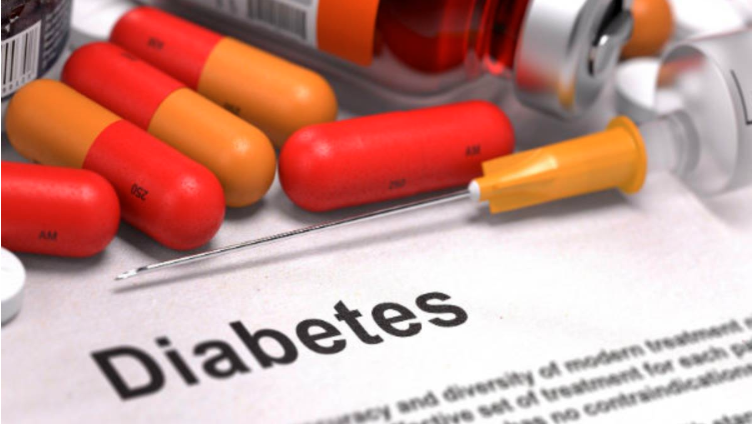 Researchers from China’s Taiwan Province have found that a common drug used to treat type 2 diabetes may have an effect of lowering the possibility of developing a disease leading to blindness, the American Academy of Ophthalmology (AAO) said .

The San Francisco-based academy said the research, disclosed at AAO 2018, its 122nd Annual Meeting being held in Chicago showed the diabetes patients who took the medication of metformin have a significant lower rate of developing age-related macular degeneration (AMD),  one of the leading causes of blindness in Americans aged 50 or above.

The researchers studied the statistics of the health insurance research database in Taiwan from a period spanning from 2001 and 2013 and found that 45,524 type 2 diabetes patients who took metformin have better chances to avoid suffering AMD that affects about 2.1 million people in the United States.

The study suggests that metformin, which controls the blood glucose level in type 2 diabetes patients, can suppress inflammation and oxidative stress, the two major factors that play a key role in the development of both diabetes and AMD.

“Our study is the first to reveal the protective effect of metformin on the development of AMD,” said lead investigator Yu-Yen Chen.

The AAO is the world’s largest association of eye physicians and surgeons, with a global community of 32,000 medical doctors, which is committed to advocating the protection of sight and empowering lives by promoting eye care and health for the public.

Federer reaches semis in Dubai as he chases 100th title