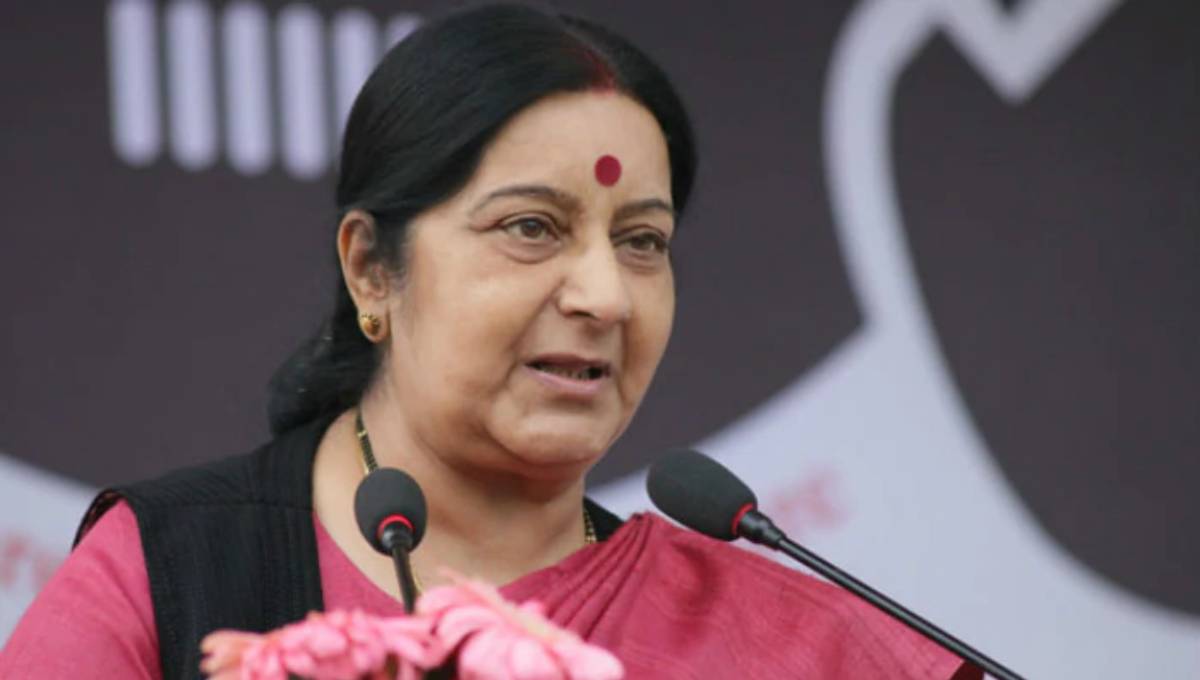 Islamabad, Feb 27 : India says it does not wish to see a further escalation of the situation with Pakistan and will continue to act with responsibility and restraint.

This shortly after Pakistani police said mortar shells fired by Indian troops from across the frontier in the Himalayan region of Kashmir killed six civilians on Wednesday.

India’s External Affairs Minister Sushma Swaraj says the limited objective of Tuesday’s pre-emptive strike inside Pakistan was to act decisively against the terrorist Jaish-e-Mohammad group to prevent another attack in India.

Swaraj spoke at the 16th Meeting of the foreign ministers of Russia, India and China in Wuzhen, China.

Pakistan-based Jaish-e-Mohammad group claimed responsibility for a suicide attack on a convoy of India’s paramilitary forces in the Indian portion of Kashmir on Feb. 14 that killed 40 troops.

Pakistan said there were no casualties in India’s airstrike near the town of Balakot on Tuesday.

Pakistani police say mortar shells fired by Indian troops from across the frontier in the Himalayan region of Kashmir struck homes, killing six civilians and wounding several others amid increasing tensions between the two South Asian nuclear rivals.

Local police official Mohammad Altaf says six people, including children, were killed Wednesday in Kotli village in Pakistan’s part of Kashmir, which is split between Pakistan and India and claimed by both in its entirety.

Pakistan says Indian warplanes dropped bombs near the town of Balakot but there were no casualties.

After IAF strikes across LoC, Pak actor Mahira Khan says there is nothing uglier than a war