After IAF strikes across LoC, Pak actor Mahira Khan says there is nothing uglier than a war 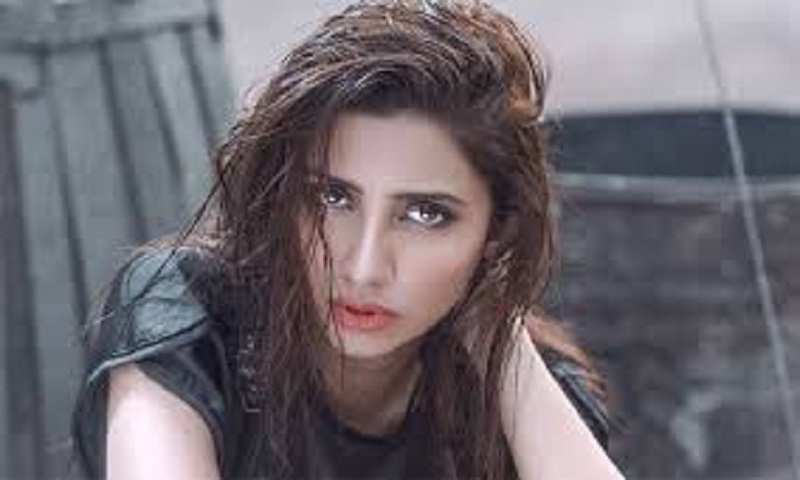 After India’s air strikes across LoC early on Tuesday morning, Pakistani actress Mahira Khan said there is nothing uglier than a war, and hopes better sense will prevail. “Nothing uglier. Nothing more ignorant than cheering for war. May sense prevail… Pakistan zindabad,” Mahira, who starred in Bollywood film Raees, tweeted.
Her tweet was a response to a thread on the Twitter wall of Fatima Bhutto, author and granddaughter of former Pakistan Prime Minister Zulfikar Ali Bhutto.

Mawra Hocane, who was seen in Indian film Sanam Teri Kasam, feels it is time to put humanity first. “It is time we understand this as humans. The media needs to take charge and stop being provocative. It’s our duty to inculcate peace and use our words for better and not worse. Praying for peace always,” she posted.

Actor Fahad Mustafa also hoped for peace, and said: “War does not determine who is right …Only who is left. Say no to war.” While many wished for peace, there were some stars who reacted strongly, report Hindustan Times.

Taking a dig at a famous dialogue from Karan Johar’s film My Name Is Khan, actor Veena Malik said: “My Name is tree…And I’m not a Terrorist.”

Brexit: Parliament to decide between no deal and delay