Lily Singh Announces that she is bisexual 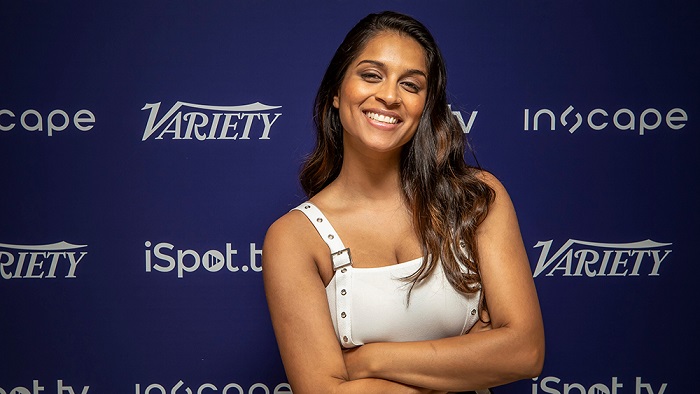 Digital star and actor Lilly Singh announced that she is bisexual, eliciting a warm wave of love and approval on social media.

In a tweet Sunday, the popular Canadian YouTuber listed herself as “female,” “coloured” and “bisexual,” accompanied by a positive message encouraging fans to embrace their own identities as “superpowers.”

“Throughout my life these have proven to be obstacles from time to time. But now I’m fully embracing them as my superpowers,” wrote Singh, whose online handle is IISuperwomanII. “No matter how many ‘boxes’ you check, I encourage you to do the same x.”

Singh’s announcement of her sexual orientation comes three months after she took a brief break from posting on YouTube, citing the need to restore her mental health and creative energy. “I’m not my optimal happiness right now. I could be mentally healthier,” she said in a Nov. 12 video. She resumed uploading comedy videos about a month later on her YouTube channel, which has 14.5 million subscribers.