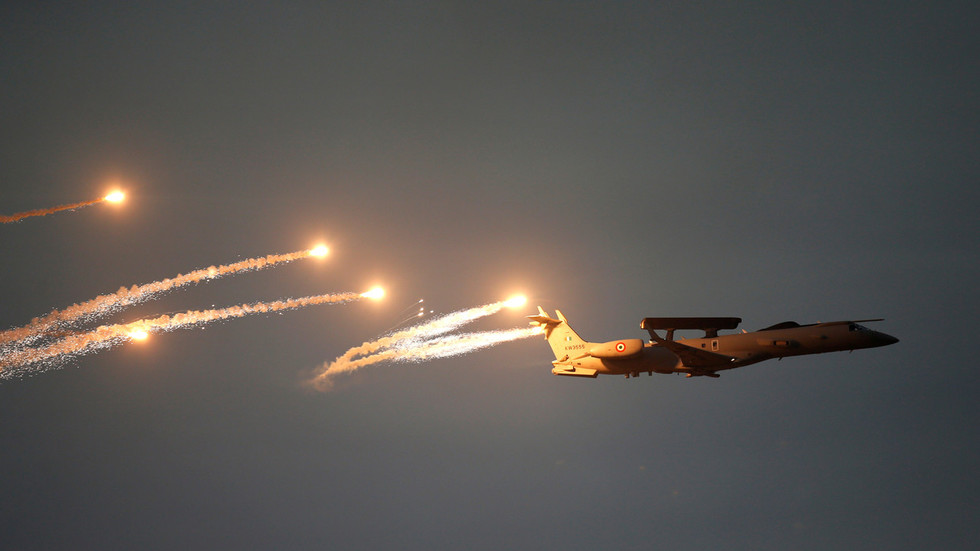 India has confirmed the attack on the biggest training camp of Jaish-e-Mohammad, the terror group which was involved in the February 14 attack on a CRPF convoy. Twelve Mirage 2000 fighter jets struck joint training camps of Jaish and LeT inside Pakistan and completely destroyed them by shelling 1,000 kg bombs. It took 19 minutes to complete the operation.

“Credible intelligence was received that JeM was attempting another suicide terror attack in various parts of the country, and the fidayeen jihadis were being trained for this purpose. In the face of imminent danger, a preemptive strike became absolutely necessary, said Foreign Secretary Vijay Gokhale.”

An official number on the number of militants neutralised by the Indian Air Force has not been confirmed by either side.

The strikes on a training camp run by a Pakistani-based militant group have dramatically escalated tensions between the nuclear-armed neighbours, who have fought three wars against each other.

Lily Singh Announces that she is bisexual