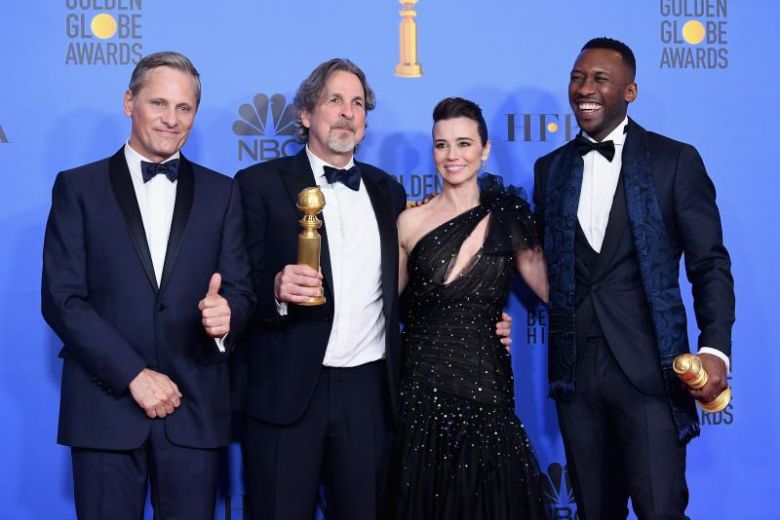 The segregation-era road-trip drama Green Book was crowned best picture at the Academy Awards, handing Hollywood’s top award to a film seen as a feel-good throwback to some but ridiculed as an outdated inversion of Driving Miss Daisy by others.

In a year where Hollywood could have made history by bestowing best-picture on Netflix (Roma) or Marvel (Black Panther) for the first time, the motion picture academy instead threw its fullest support behind a traditional interracial buddy tale that proved as popular as it was divisive.

But Peter Farrelly’s Green Book weathered criticism that it was retrograde and inauthentic to triumph over more acclaimed films and bigger box-office successes.