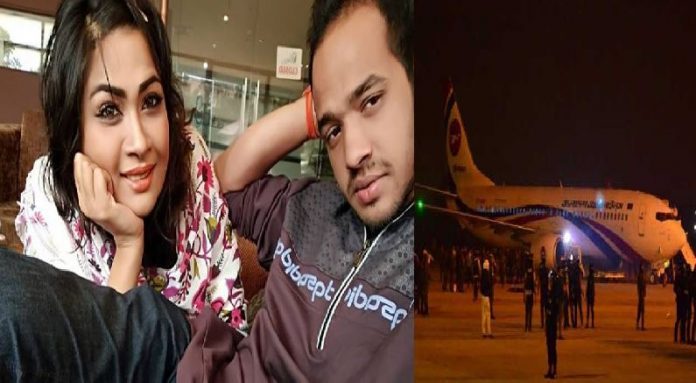 The alleged Biman hijacker of Dubai bound flight of Biman Bangladesh Airlines has been identified as Md Pslash Ahmed (24).

His family claimed that actress Shimla (who received National Film Award) was the second wife of Palash, according to media report.

No comment was received from Shimla in this regard despite newsman made repeated phone calls to her.

According to the information of law enforcers, his name is Palash Ahmed. His father’s name is Piar Jahan Sardar. His village home is situated at Pirijpur of Sonargaon (Narayanganj).

However, the hijack attempt of a Dubai-bound Biman Bangladesh Airlines’ flight BG147 with 142 people on board was foiled after the death of the suspect in a special commando operation at Chattogram airport on Sunday evening.

University student killed as truck ploughs through mosque in Chattogram