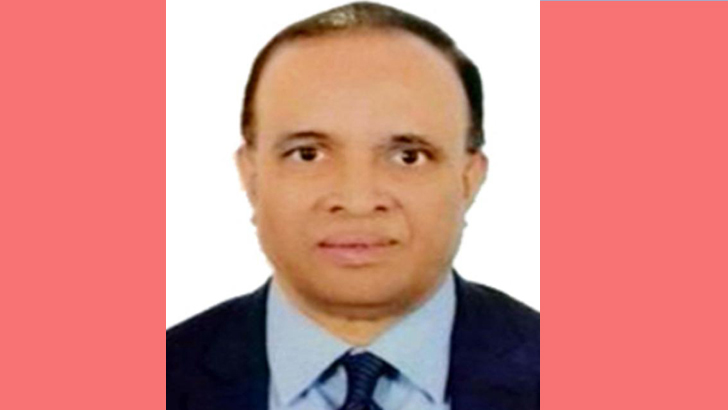 Sylhet Office : Gonoforum leader Mukabbir Khan, elected from Sylhet-2 on a Goforum  ticket in the December 30th election, declared that he will take oath as a lawmaker of 11th parliament “in  March”.

He made this announcement from a crest and scholarship giving ceremony held at Khondokar Bazar High School compound on Saturday where Foreign Minister AK Abdul Momen, elected from Sylhet-1, was present as the chief guest.

Although he made a decision not to take oath after a meeting with Gonoforum President Kamal Hossain on January 31, he gave indirect signs of his desore to take oath from Sylhet-2 (Bishwanath and Osmaninagar) several times.

Mukabbir said that March is the month of great independence. In this month, responding the call of Father of the Nation Father Bangabandhu Sheikh Mujibur Rahman, country people took part in the Liberation War.

“So paying tribute to Bangabandhu and being responsible to Sylhet-2 constituency people’s votes, I will take oath in March,” he said.

After meeting Kamal Hossain, Mukabbir said that according to the party’s decision he did not want to take oath that time. He will not take oath as long as their party would not take a positive decision.