Case filed against Sonakshi Sinha for ‘cheating’ an event organizer 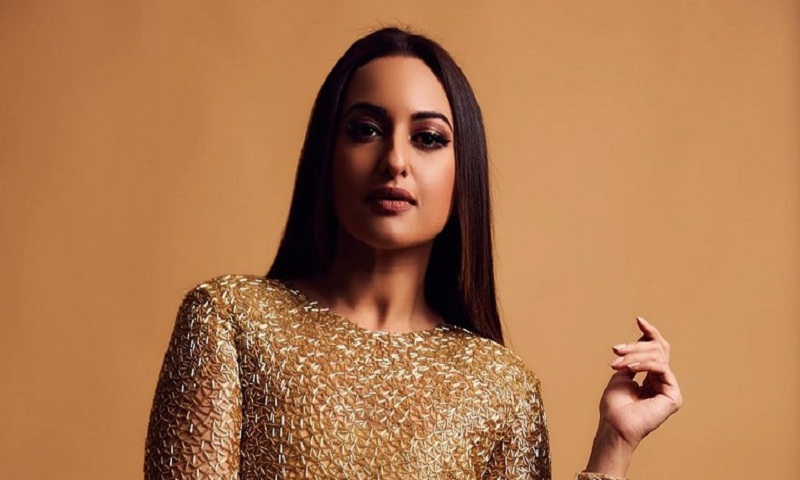 A case of cheating has been filed against Sonakshi Sinha and four others in Muradabad for refusing to perform in an event in Delhi despite accepting payment for it, according to news agency ANI.
The complainant claims that Sonakshi had agreed to participate in the event on September 30, 2018, and had accepted a sum of Rs 37 lakh for it. But she declined to come at the last moment, and because of this the complainant had to suffer huge losses.“I tried convincing her (Sonakshi) a lot to perform at the event and even told her that I will incur huge losses if she doesn’t come, but she refused to perform,” the man told the news agency.

An FIR has been lodged against Sinha and four others on charges of cheating, Moradabad DSP Gajraj Singh told ANI.