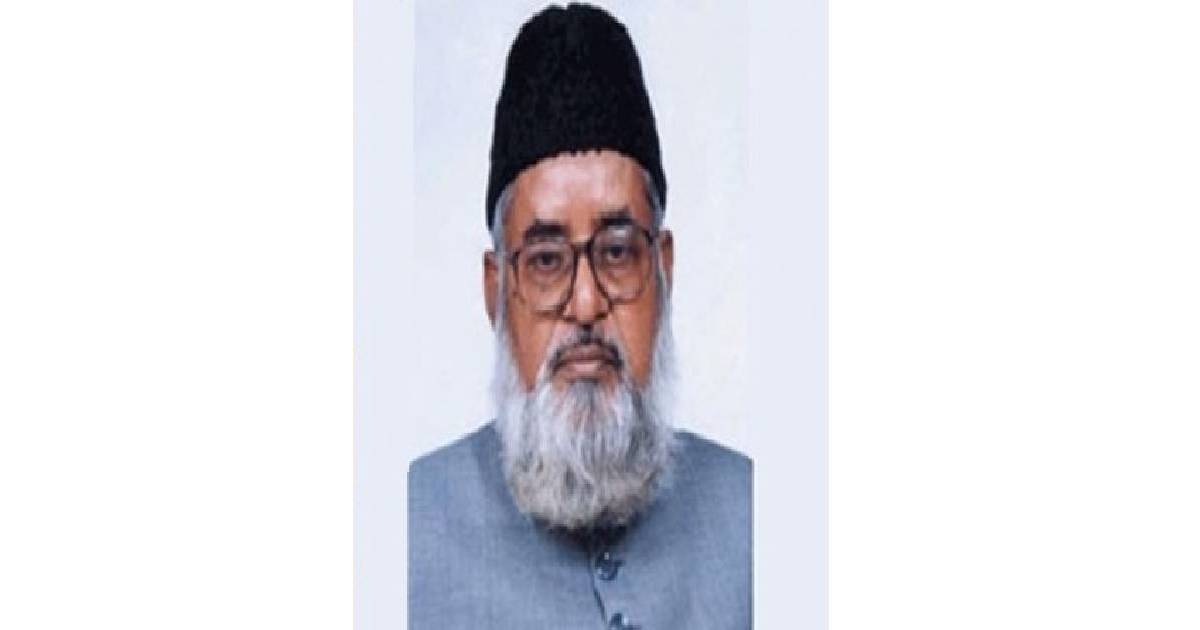 On February 18, 2015, the International Crimes Tribunal-2 sentenced Subhan to death for crimes against humanity and genocide during the Liberation War in 1971.

Later on March 19 that year, Subhan filed an appeal with the Supreme Court challenging the death penalty.