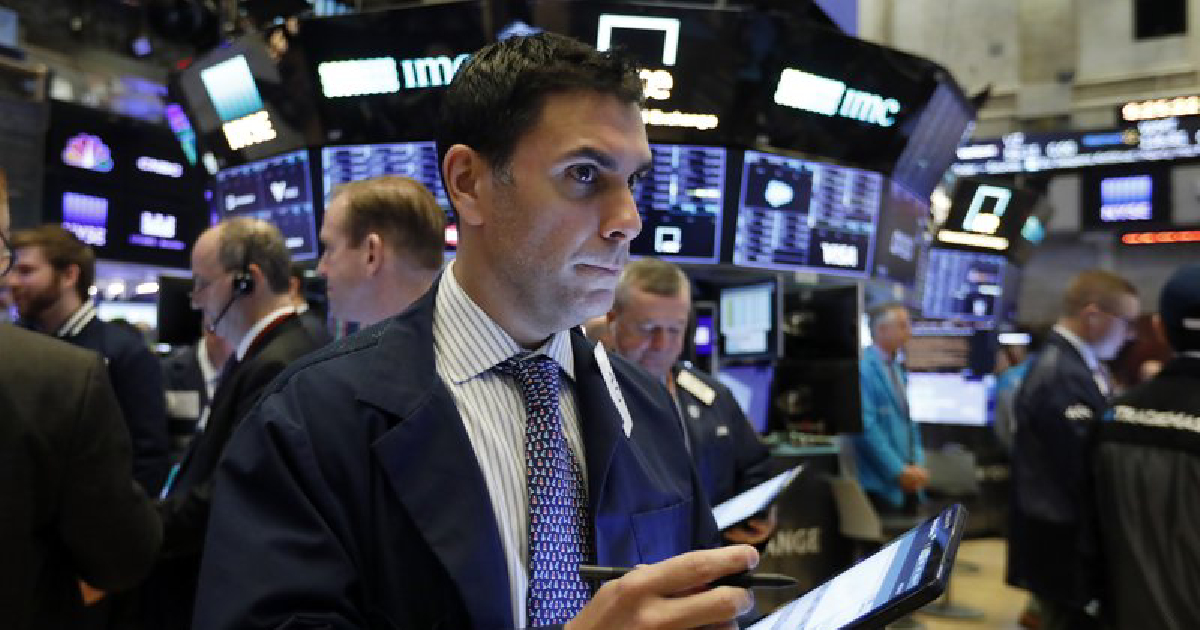 Technology stocks powered much of the rally as investors focused on the latest batch of mostly solid company earnings reports. The latest gains came as worries about the economic impact of the virus outbreak that originated in China continued to subside.

Health officials raised hopes that the spread of the virus is peaking after new cases dropped for a second straight day. Worries about the economic impact of the outbreak fueled a wave of selling that erased the market’s gains in January, but traders have since largely set aside their jitters.

“You have the continuing good news on the coronavirus potentially slowing and being under control, and that’s obviously powerful,” said Tom Martin, senior portfolio manager with Globalt Investments.

Stronger-than-expected company earnings reports and positive U.S. economic data have helped keep investors in a buying mood. Traders are also banking that central banks and governments around the world will support markets with rate cuts and stimulus to stem any potential economic fallout from the virus outbreak.

Investors got some encouraging news Wednesday when health officials reported that the number of new cases of the coronavirus in China declined for a second straight day. The outbreak has infected over 45,000 people worldwide and killed more than 1,100.

Meanwhile, Chinese President Xi Jinping promised tax cuts and other aid to industry as the ruling Communist Party tries to limit the mounting damage to the economy.

The pickup in bond yields weighed on several homebuilders, including Toll Brothers, which slid 1.6%. Mortgage rates tend to track the 10-year Treasury yield, so an increase in the yield means less attractive rates.

Utilities and household goods makers lagged the market in another sign that investors were more confident and shifting money into investments that carry more risk.

Despite Sanders’ surge, it’s still not clear which of the Democratic candidates will win the nomination, Martin noted.

“The feeling has been that Sanders, if he did become the candidate, has a platform that would not appeal to the country as a whole, so that if he was the candidate, Trump would easily beat him,” he said.

Sanders has energized young voters and liberals with his calls for a Medicare for All health care system and free college tuition, but moderates portray such policies as unrealistic and costly.

“As far as a more moderate candidate, those would be more competitive and that would be potentially a negative if you had a credible candidate that might make a national election between the Democrats and the Republicans competitive,” Martin said.

Sushmita Sen to make her digital debut with ‘Aarya’

Factories in all EPZs to remain shut until Apr 14

Coronavirus halts a decade of US jobs growth