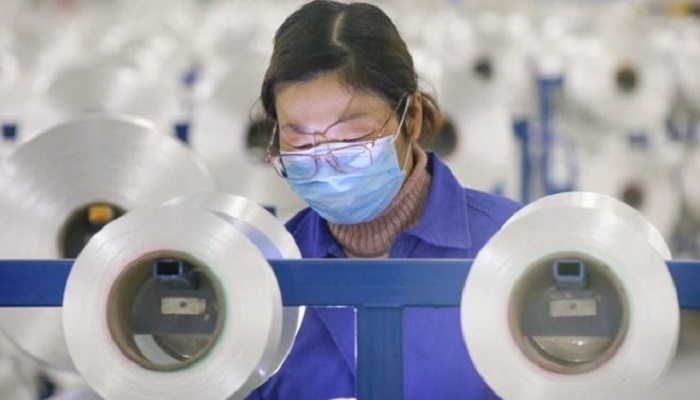 Companies around the world are waiting for China to re-open its factories and plants on Monday, reports BBC.
If this does not happen, major brands from car makers to tech giants will struggle to make their products.Inventories are already running low following widespread shutdowns at Chinese factories forced to close to prevent the spread of the coroanvirus.

China, known as the factory to the world, plays a crucial role in the global supply chain and world economy.

Apple is one brand that could face shortages with the two major assemblers of its iPhone – Foxconn and Pegatron – based in China.

The tech giant has closed its stores and office in China as it monitors the situation.

The concern now is of further delays as some local authorities urge factories to remain closed.The impact has already been felt from the extended shutdown in China’s manufacturing sector. Hyundai, the world’s fifth biggest carmaker, has been forced to halt production in South Korea as it had run out of parts from China.

Other car makers face similar challenges with Tesla, Volkswagen and Toyota all warning they expect disruptions. 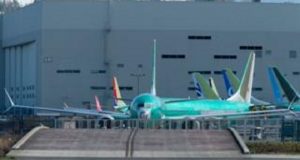 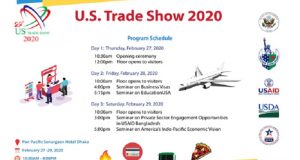 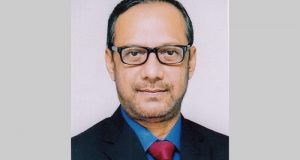