Mithila’s sister Missouri to make come back with TV play 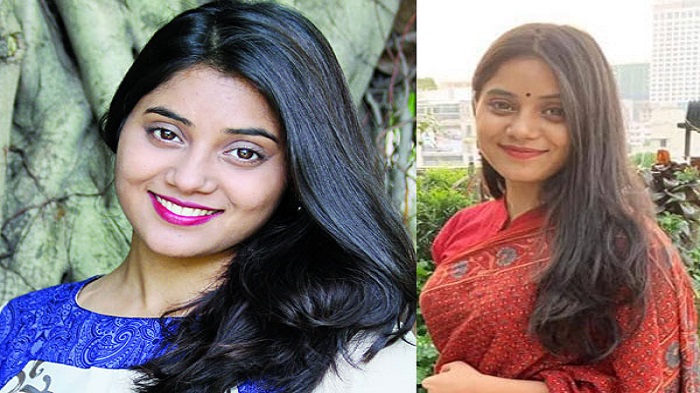 Actress Rafiyath Rashid Mithila’s sister Missouri Rashid is taking acting career after working in advertisement for four years.
Missouri has already started acting in Gias Uddin’s short film titled ‘Shironamhin’. She is in the lead role and the shooting is going on in the Dhaka New Market area.

Speaking to media Missouri said, “Though I started acting with family’s decision but now I am doing it willingly. I have already taken part as a model in various brands including some mobile operators.”“Earlier I played the central character in Shuborna Mostafa’s short film which was my first acting. After taking a break, I have started acting continuously” she added.

Few day back Missouri acted in Nuhash Humayun’s ‘Pizza Vai’ which is now under telecasting process.

Besides, she had worked as an assistant to the Director Amitav Reza for few days.

Currently she is studying in Media and Communication in a private University. 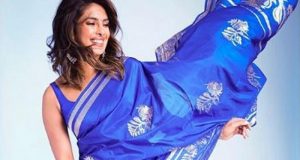 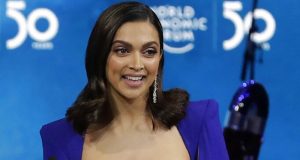 Depression is a common yet serious illness: Deepika 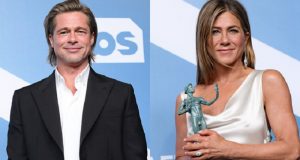