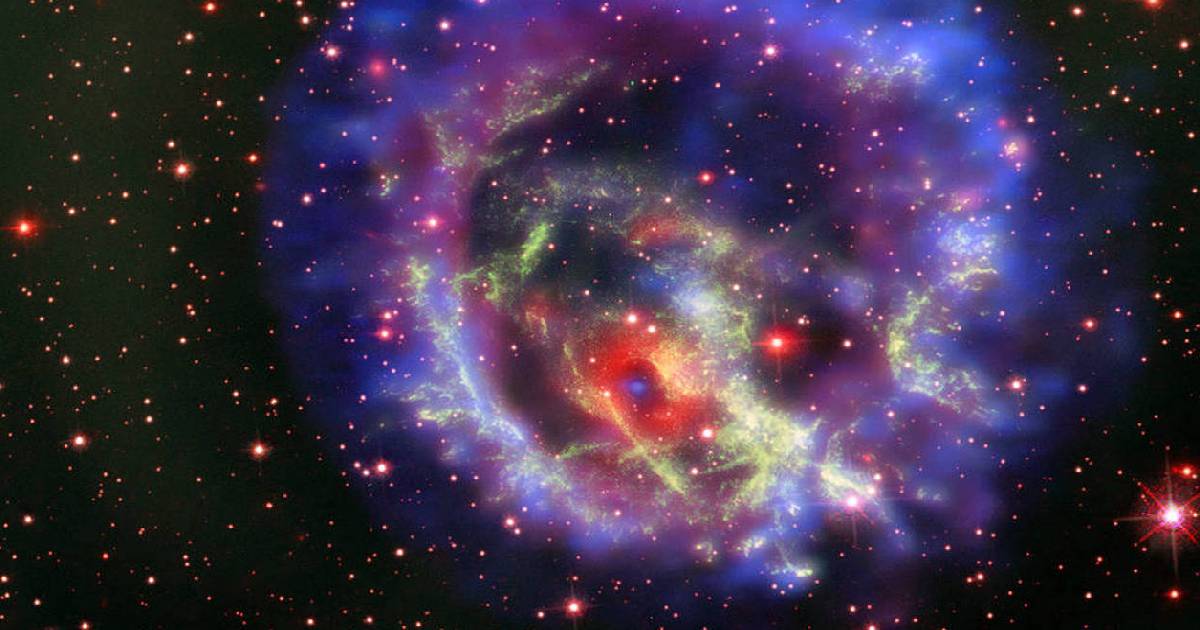 Chinese astronomers have found more than 10,000 giant stars rich in lithium, surpassing the total number of such stars previously discovered by scientists around the world.

The discovery was made by researchers from the National Astronomical Observatories of the Chinese Academy of Sciences based on data from the Large Sky Area Multi-Object Fiber Spectroscopic Telescope (LAMOST), a special quasi-meridian reflecting Schmidt telescope located in Xinglong, in north China’s Hebei Province.

Lithium is considered one of the three elements synthesized in the Big Bang together with hydrogen and helium, and is easily consumed inside stars according to the classical theory of stellar evolution.

The first discovery of a lithium-rich giant star in 1982 challenged the classical theory. In order to solve the puzzle, scientists have tried to observe more such stars.

However, giant stars rich in lithium are very rare.

Finished in 2008, the LAMOST began regular surveys in 2012, and can observe about 4,000 celestial bodies at one time. It has helped Chinese scientists establish the world’s largest databank of stellar spectra.

Based on the data of the LAMOST, astronomers found over 10,000 lithium-rich giant stars out of 810,000 giant stars.

The study could help scientists develop a better understanding of the features of lithium-rich giant stars and the evolution process and internal structure of stars, said researchers.

The discovery was recently published in the Astrophysical Journal Supplement.

2020-01-03
Enamul Haque Renu
Previous: US unveils partial ban on flavored e-cigarettes
Next: Oil price jumps on fear of Iranian retaliation against US 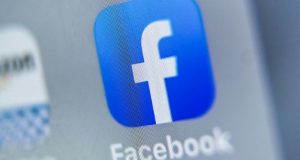 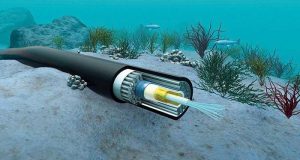 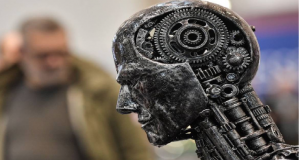