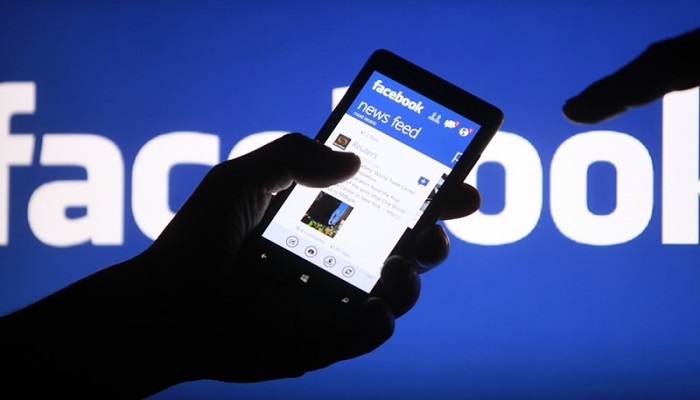 In its report, Radio Pakistan has included screenshots of earlier warning messages received from the social-media giant, dating back to May, warning the public broadcaster of violating “community standards on dangerous individuals and organisations”.Specifically, these posts were from news stories about the death anniversary of Hizbul Mujahideen leader Burhan Wani in July and the curfew imposed after the death of Zakir Musa, also a Hizbul Mujahideen commander, in May.

Addressing a news conference in Islamabad on Monday, Special Assistant to the Prime Minister on Information and Broadcasting Firdous Ashiq Awan stated that Pakistan has to move away from international [social media] platforms in order to become more self-reliant.

Talking about Kashmir, she said: “As we have seen, every time we try to highlight human rights violations on social media platforms, such as Facebook, the accounts are suspended”.

“We have raised our voices against this before and will do so again in the future and will have those accounts restored,” she added.

In 2016, Facebook came under fire for censoring dozens of posts related to the death of Wani, reported The Guardian. Photos, videos and entire accounts of academics and journalists as well as entire pages of local newspapers were removed for posting about the occupied valley. The Indian government had imposed curbs on newspapers as well but residents of occupied Kashmir complained that censoring posts on Facebook made information blackouts worse.Due to limited access to newspapers and TV channels, journalists and news organisations would keep readers informed by updates on social media, until the social media giant started censoring news articles and updates about occupied Kashmir. The Facebook account of Kashmiri journalist Huma Dar, who is based in the United States, was deleted soon after she posted pictures of Wani’s funeral and was told that she had “violated community standards” when she wrote to the social media giant.

“The biggest irony is that I get death threats, I get people saying they’ll come and rape me and my mother. None of those people, even when I complain to Facebook, have ever been censored,” she told The Guardian.

According to the Al Jazeera report, a study by a media watchdog revealed that nearly one million tweets had been removed since 2017.

Of the 17,807 content restrictions made by Facebook globally, the highest number — over 31 per cent — of the requests originated from Pakistan between January and July 2019, according to the platform’s latest transparency report released in November. 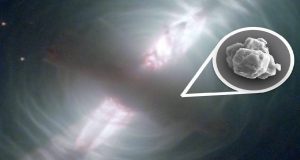 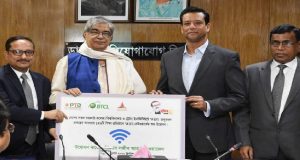 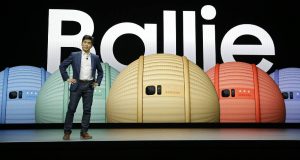