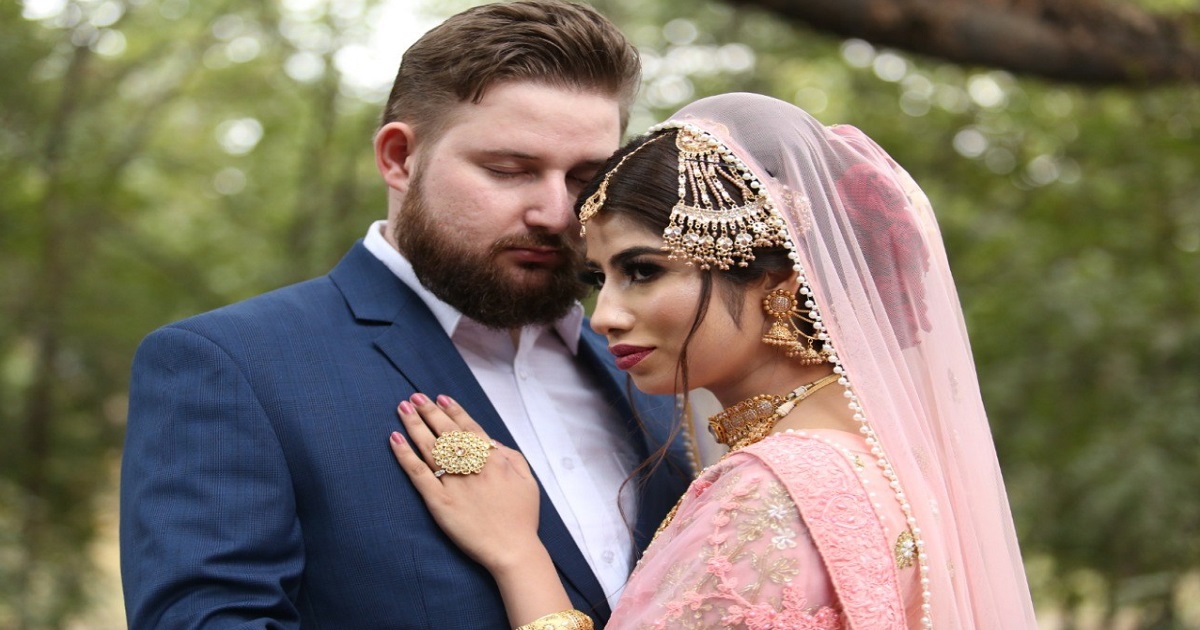 Graham Stuart and Ferdousi Kabir Mukta knew it was love when they came across each other in the UK.

Mukta had gone there for studies at Nottingham University in 2017 where the couple met and fell in love. They eventually decided to tie the knot but the issue of religions popped up.

Stuart finally came to Chattogram on December 14 to marry Mukta after converting to Islam and took the Saimon Kabir (Kabir is the title of his in-laws).

The marriage ceremony took place on December 27 at a community centre in the port city. Saimon is now staying at his in-law’s house in Lovelane area of the city.

Saimon said he really liked the Bangladeshi culture. “It’s amazing,” he said during the marriage ceremony. “I really enjoyed it.”

The couple will soon leave for London.

Iran-backed groups accuse Iraqi president of caving to US

UK’s Johnson is stable in ICU with virus, received oxygen