One shot dead, 20 injured as rival groups clash in Sunamganj 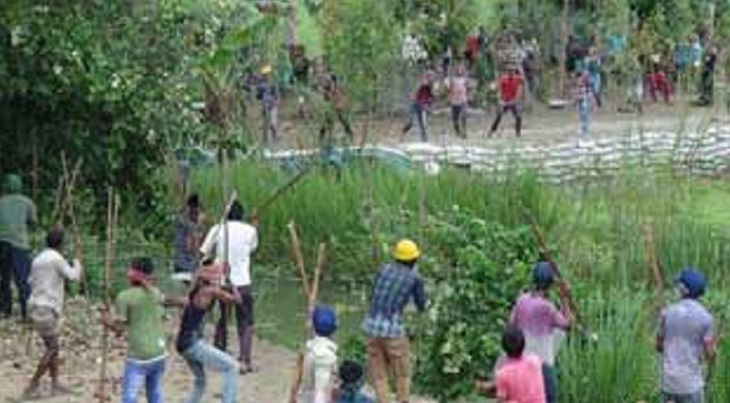 Sunamganj Correspondent : A man was shot dead while 20 others were injured as two rival groups clashed at village Kaldhar under Derai upazila of Sunamganj district on Sunday morning.
Of the injured, 13 were injured by bullets and admitted to the Sylhet MAG Osmani Hospital.

Police detained a person named Faruk Miah with a gun in this connection. He is a son of deceased Haji Abdul Ali of the Kaldhar village.Police said there had been a longstanding rivalry between two groups over Tk 10-12 lakhs from the development fund of the village.

The deceased was identified as Amir Uddin, 45, son of Saeed Ullah of the Kaldhar village. 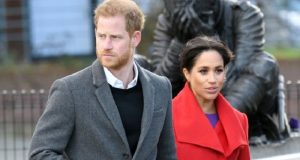 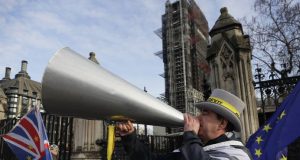 UK treasury chief: Some businesses may hurt after Brexit 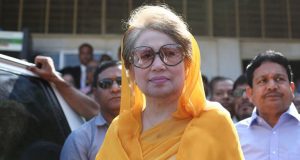