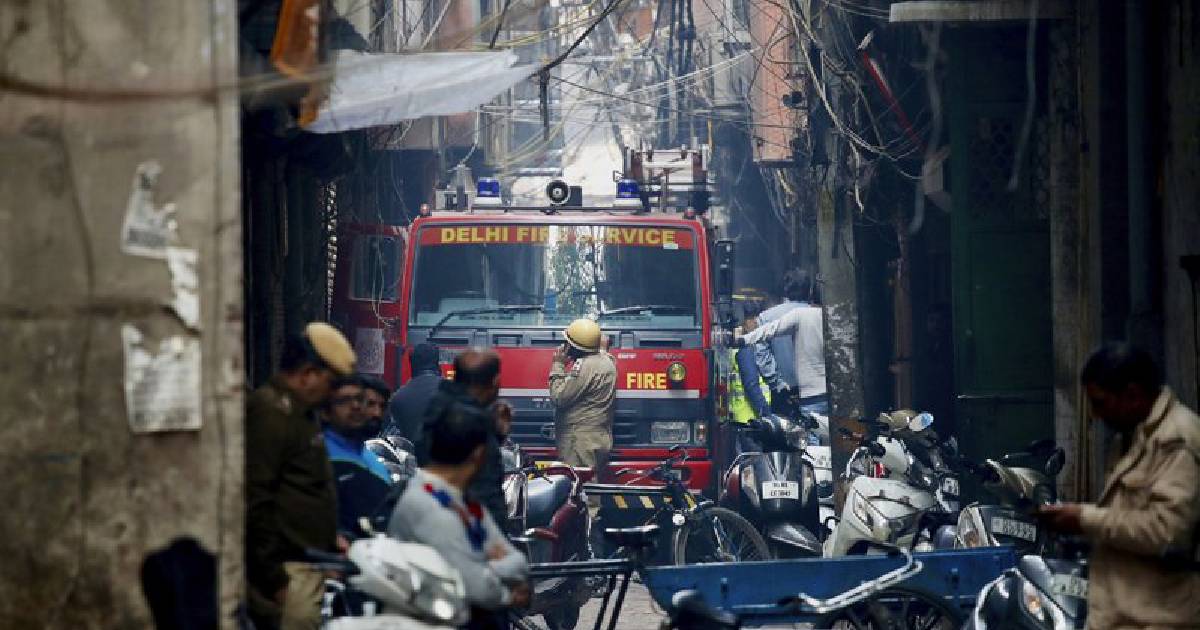 Indian fire officials said they were able to douse a smoldering fire in a New Delhi building Monday, a day after a blaze there killed 43 people.

Fire officials said they received a distress call about the smoke coming from the building early Monday and firefighters rushed to the four-story building that housed illegal factories.

A massive fire believed to have been caused by an electrical short circuit killed 43 people on Sunday. Firefighters had to fight Sunday’s blaze from 100 meters (328 feet) away because it broke out in one of the area’s many alleyways, tangled in electrical wire and too narrow for vehicles to access. 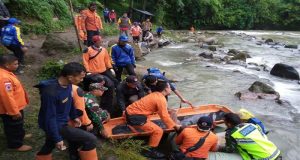 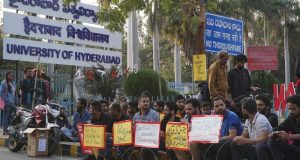 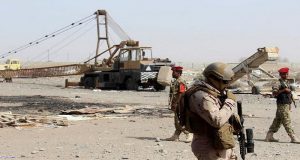 60 killed in Houthi attack on camp in Yemen’s Marib