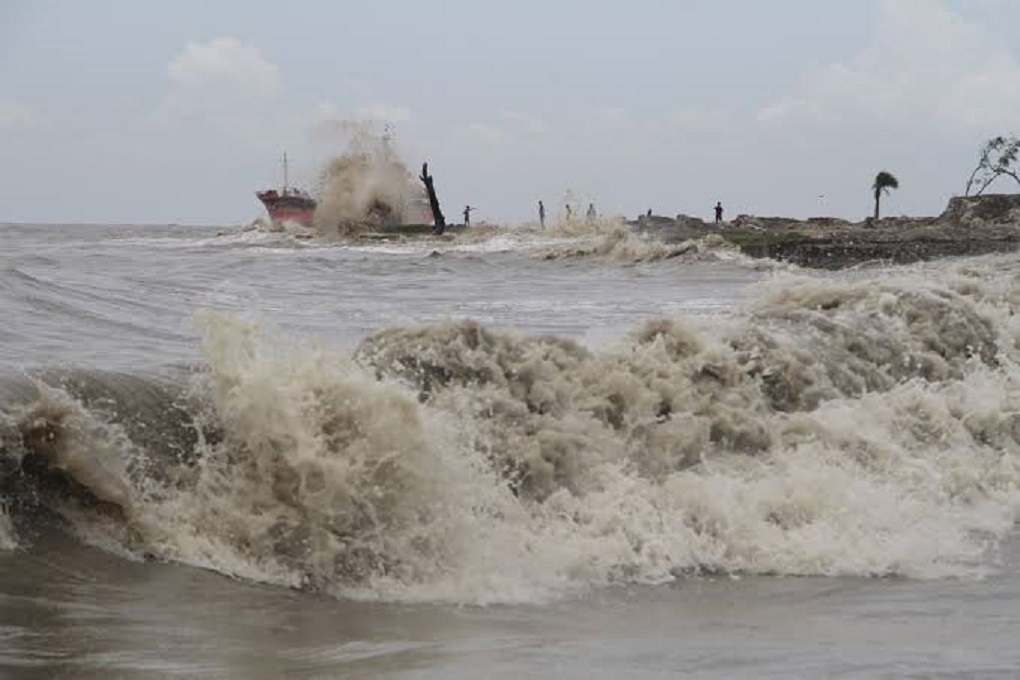 The district administration has prepared 234 cyclone shelters for 226,000 people and opened 10 control rooms.

“They have been staying there since Nov 1 for processing dry fish,” he said. The season will end in March.

A number of fishermen have moved to safety. “Currently, 5,000 fishermen are at Alorkole and 3,000 others at various chars,” he said.

Bagerhat Deputy Commissioner Md Mamun-ur-Rashid said they are trying to evacuate the fishermen. “We hope to take them to safety within midnight,” he said.

Mongla Harbour Master Commander Faruk Uddin said the activities at the port were suspended after danger signal number 7 was issued.

All types of vessels were directed to take shelter at the port. A control room was opened, he added.

“It is likely to intensify further,” the Met Office said, adding that it may hit Khulna coast near Sundarbans by Saturday evening.

Under the influence of the very severe cyclone storm and the moon phase, low-lying areas of coastal districts of Chattogram, Noakhali, Laxmipur, Feni, Chandpur, Borguna, Bhola, Patuakhali, Barishal, Pirojpur, Jhalokathi, Bagherhat, Khulna, and Satkhira are likely to be inundated by storm surge of 5-7 feet height above normal astronomical tide.

Admission to the ‘Dope Test’ for the first time in SUST