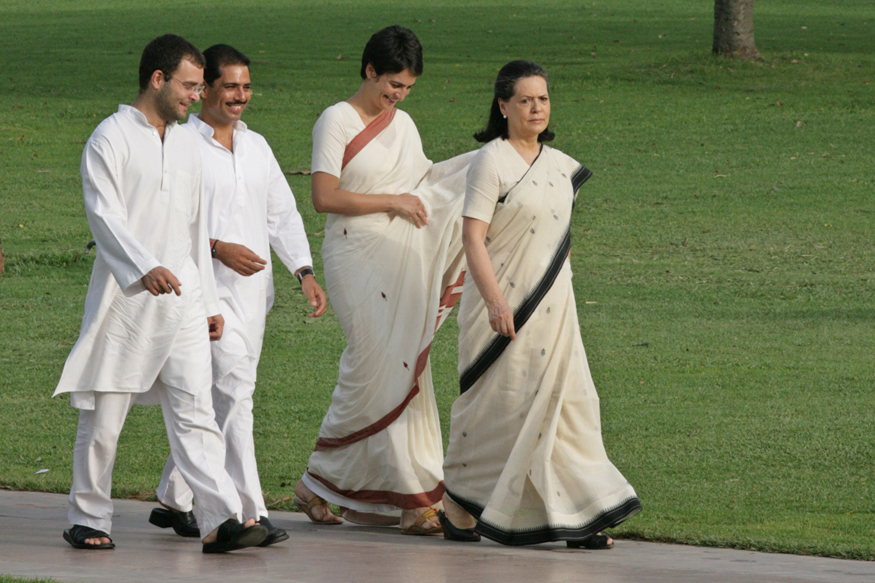 The government’s decision has been conveyed to the Gandhi family.The SPG security will be withdrawn from their New Delhi residence after the CRPF takes over the responsibility, a Home Ministry official said.

The decision was taken after a security review recently, according to Indian media. The SPG, an elite force of 3,000, are now tasked with protecting only Prime Minister Narendra Modi.

The decision could become a huge political flashpoint. The Gandhis have been under SPG cover since the assassination of former Prime Minister Rajiv Gandhi in 1991.

The SPG was set up or the security of prime ministers and their families in 1985, a year after Indira Gandhi was assassinated by her bodyguards.

After the assassination of Rajiv Gandhi, the SPG Act was amended to provide security to former PMs and their families for 10 years.

Sanders wins big in Nevada but some Democrats worry