Tulip Siddiq named among most influential individuals of London 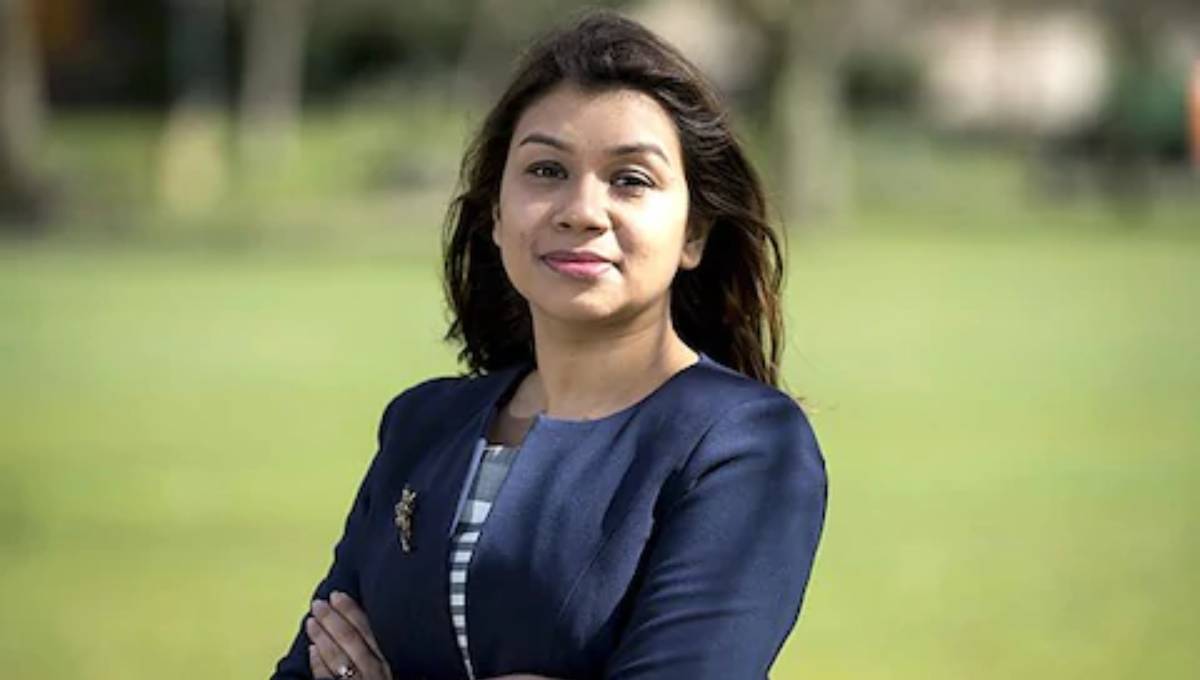 Labour MP Tulip Siddiq has earned a spot among the most influential politicians of London on The Progress 1000 list of the Evening Standard.

The Progress 1000 is created to spotlight and celebrate the capital’s most influential individuals annually across a range of areas including business, technology, science, politics, design, architecture, culture and the arts.

Tulip, the granddaughter of Bangabandhu Sheikh Mujibur Rahman and niece of Prime Minister Sheikh Hasina, has been listed in the Westminster category.

“Tulip Siddiq MP for Hampstead & Kilburn – made headlines around the world when she delayed her caesarian section to vote against Theresa May’s Brexit deal,” read the citation.

“Had she not turned up in person she would have lost her vote or relied on the unreliable “pairing” system. Her dramatic decision forced the Government to set up a landmark proxy voting system for expectant and new parents.”

She was first elected to Britain’s House of Commons in May 2015 from London’s Hampstead and Kilburn, and drew global attention with her maiden speech in parliament.

Tulip had termed herself “a daughter of asylum seeker” in the speech while describing her mother Sheikh Rehana’s ordeal, as she had to flee Bangladesh as a political refugee when the Father of the Nation Bangabandhu was killed in 1975.

One Oliver Denton in a Facebook post wrote: “Such a classic Tulip Siddiq thing – she wins a spot in the Evening Standard #Progress1000 at the glitziest night in the political calendar – and she was at home tucking her kids up in bed instead of out on the town. Well done Tulip, we’re proud of you! You’ve got your priorities right.”

Delhi reaffirms “highest priority” to her relations with Dhaka