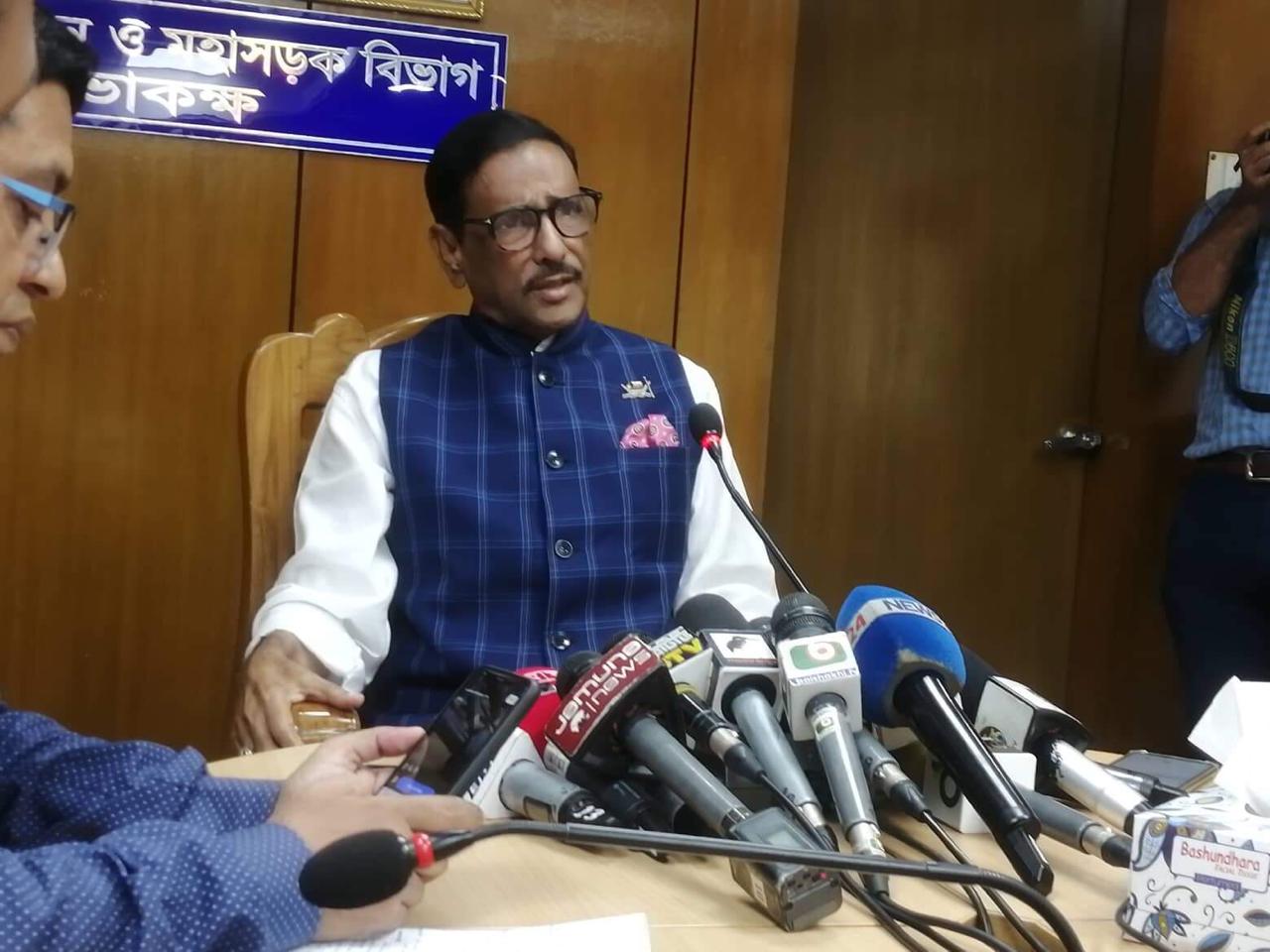 “Any amendment or change to BCL will be handled by the Prime Minister herself,” he told reporters at the Secretariat.

Asked about the upcoming council of BCL, the minister said: “There has been no decision about it yet. It’s an internal matter of the party.” 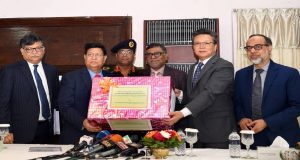 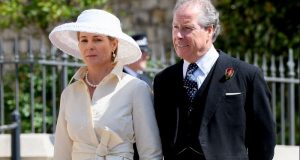