Sridevi’s younger daughter Khushi leaves for US for studies 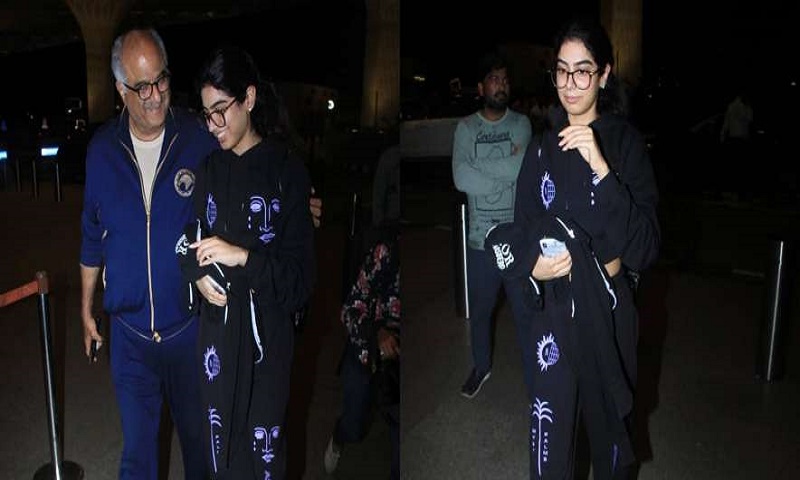 Late actress Sridevi and producer Boney Kapoor’s younger daughter Khushi Kapoor on Tuesday bid adieu to Mumbai as she left for USA for further studies.
Khushi was spotted at Mumbai airport in the wee hours of the day. A video is doing the rounds on the Internet in which she was seen getting emotional while saying goodbye to her friends who dropped by to see her off, reports Ians.According to the reports, Khushi has taken admission at New York Film Academy in USA. 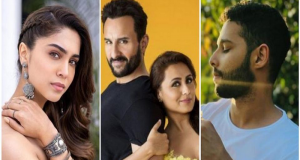 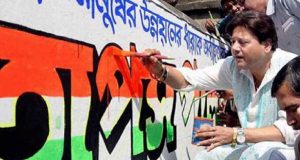 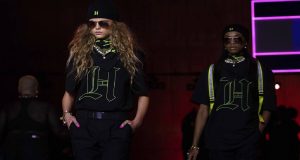