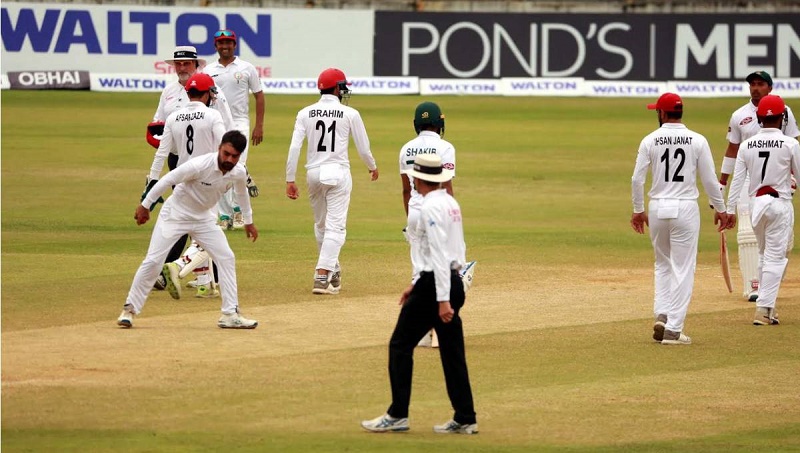 Afghanistan registered their second win in the longest format after thrashing Bangladesh by 224 runs in the one-off Test on Monday.

It was the first away Test victory for Afghanistan, their first came at home against Ireland.

Afghanistan captain Rashid Khan picked up 10 wickets and scored 50 runs in the match to take his side to a momentous win.

Opting to bat, Rahmat Shah (102) and Asghar Afghan (92) starred with the bat in the first innings to help Afghanistan post 342 runs. In response, Bangladesh could only manage 205 runs with Afghanistan captain Rashid Khan picking up a five-wicket haul.

In the second innings, Afghanistan scored 260 runs but Rashid Khan continued his heroics to bundle Bangladesh for 173 runs. 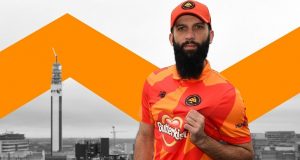 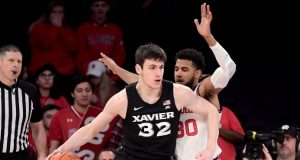 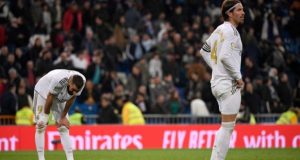