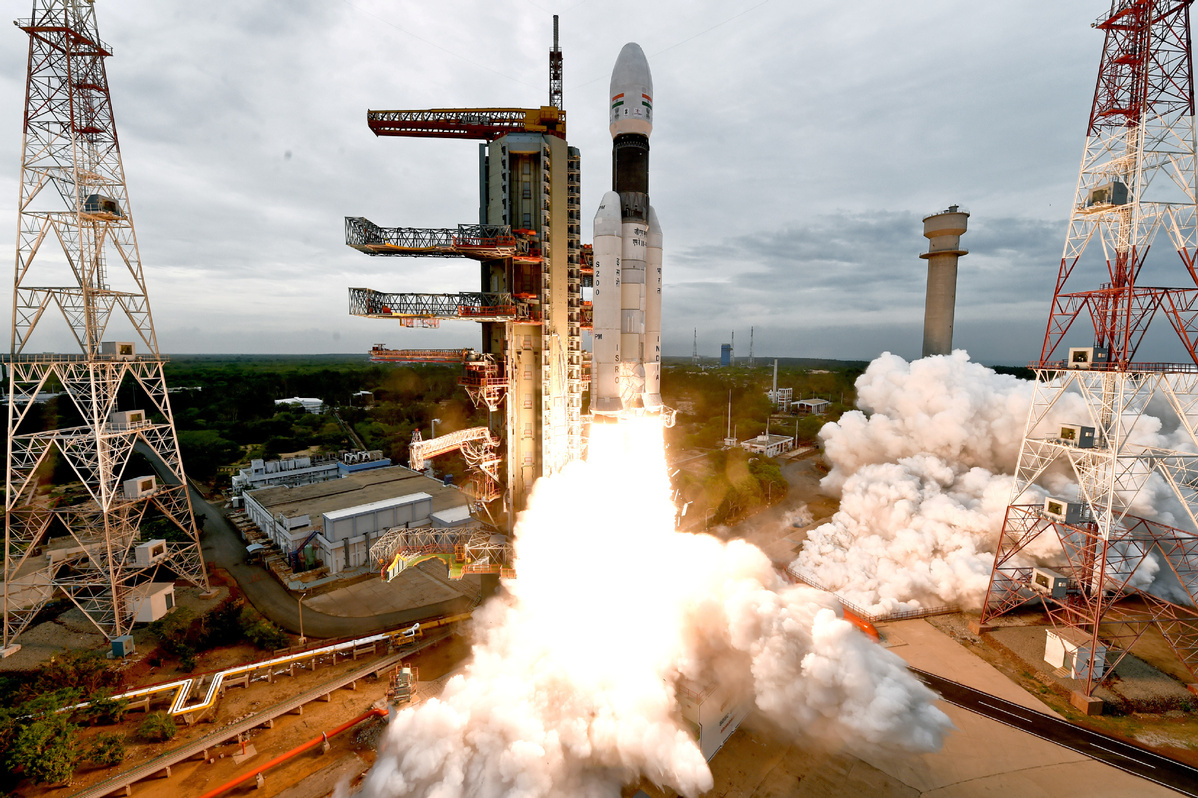 This is said to be the biggest milestone achieved by Chandrayaan-2 so far.

Launched on July 22, it’s lander named “Vikram” will attempt to make a soft-landing on the Lunar surface on Sept. 7. The lander has been named in honor of father of Indian space research programme – Vikram Sarabhai.

Earlier this month, Chandrayaan-2 had sent the first set of pictures of the Earth.

India vies to become the fourth country, following the United States, Russia and China, to land on the Moon.

The nearly 150 million U.S. dollars worth of Moon Mission aims at gathering data on water, minerals and rock formations on the lunar surface. 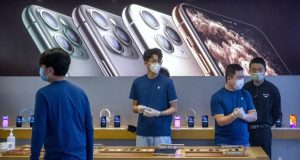 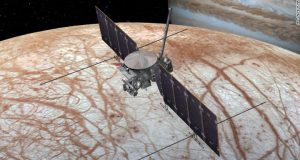 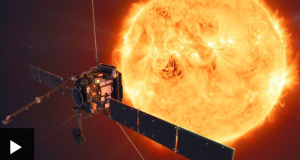