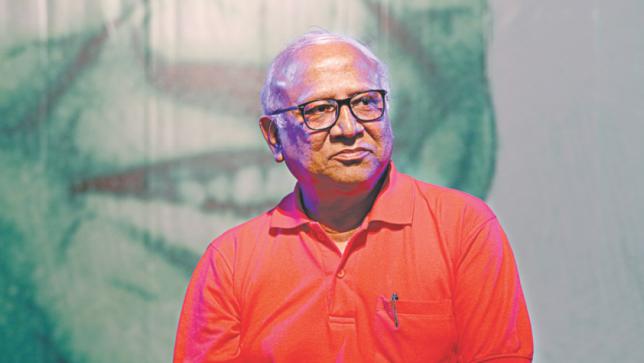 Veteran stage actor, director and playwright Ataur Rahman has been made Awami League Advisory Council member.
The ruling party revealed the information in a press release signed by its Office Secretary Abdus Sobhan Golap on Saturday.

Awami League President Sheikh Hasina nominated the Ekushey Padak winner a member of the party’s advisory council on Saturday exercising the power bestowed upon her in the last 20th national council of AL, the press release said today.The Government of Bangladesh awarded Ataur Rahman with Ekushey Padak in 2001 for his contribution to drama.

Rahman served as the general secretary and later president of Bangladesh Centre of the International Theatre Institute (BCITI).He is the founder general secretary of the theater groupe “Nagorik Natya Sampradaya”.

He was former chairman of Bangladesh Group Theatre Federation.

Born in Noakhali on 18 June 1941, he spent his early life Maternal Grand Father’s House in Noakhali.