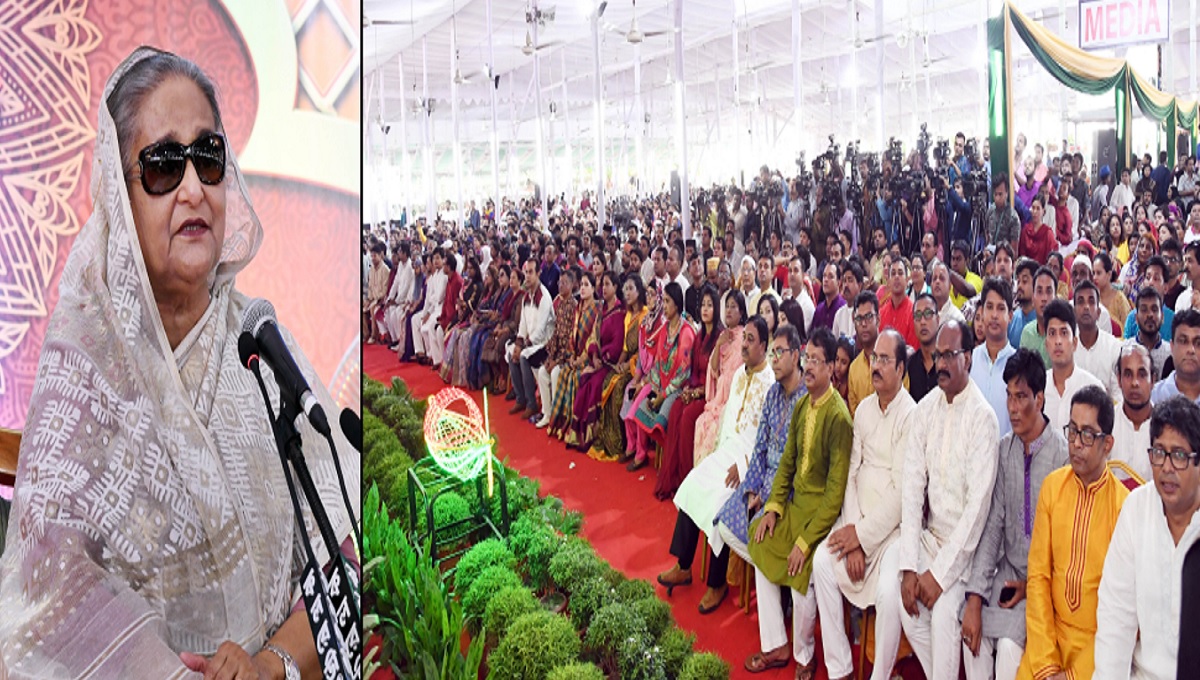 Dhaka, Aug 12 : Prime Minister Sheikh Hasina on Monday greeted all freedom fighters (FFs) of the country on the occasion of Eid-ul-Azha, the second biggest religious festival of Muslims.

Like other occasions, the Prime Minister sent flowers, fruits and sweetmeats to the war-wounded freedom fighters and members of the martyred families at Martyred and War-wounded Freedom Fighters’ Rehabilitation Centre (Muktijoddha Tower-1) at Gaznavi Road in the capital’s Mohammadpur area as a mark of her good wishes for them.

The war-wounded FFs and members of the martyred families thanked Sheikh Hasina and expressed their gratitude to her for remembering them on every national day and festival like the Independence Day, Victory Day, Eid and Pahela Baishakh.

They also expressed their gratitude to the Prime Minister for undertaking massive steps, including construction of Muktijoddha Tower-1, a 13-storey residential-cum-commercial building in Mohammadpur, for their rehabilitation.

The war-wounded FFs and members of the martyred families said they get their due honour when Awami League President Sheikh Hasina remains in state power.

They wished Sheikh Hasina good health and a long life. 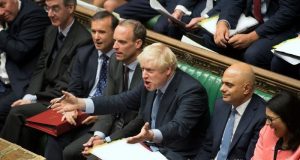 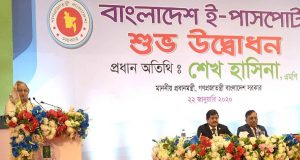 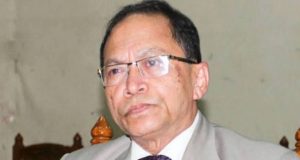