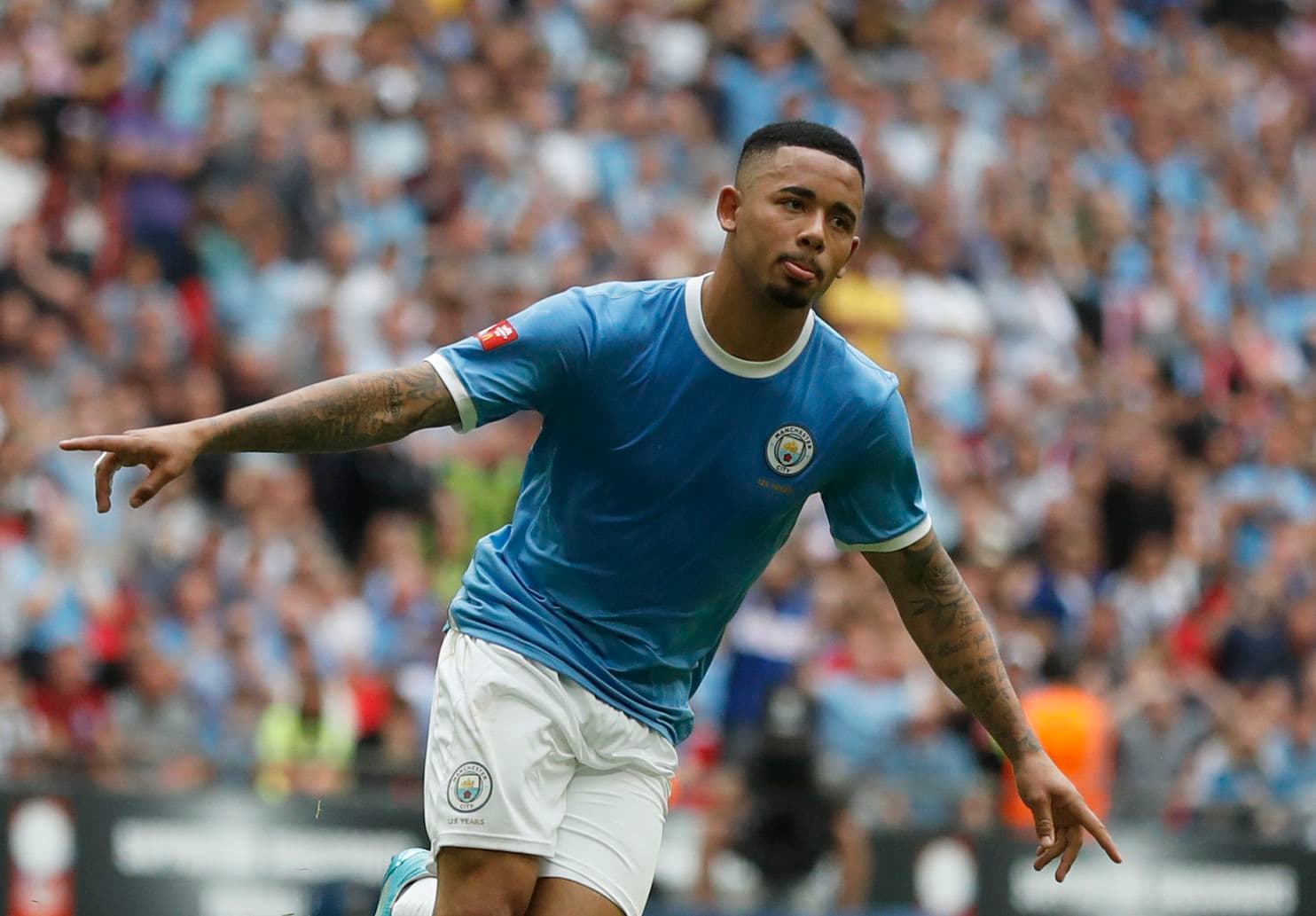 Photo: Manchester City’s Gabriel Jesus celebrates after scoring in a penalty shoot out, with his goal winning the shot out and the match 5-4, during the Community Shield soccer match between Manchester City and Liverpool at Wembley Stadium in London, Sunday, Aug. 4, 2019.

Sao Paulo, Aug 8 : Striker Gabriel Jesus has been suspended from international matches with Brazil for two months because of bad behavior in the latest Copa América final.

The governing body of South American soccer, CONMEBOL, also announced Wednesday that it fined the 22-year-old Jesus $30,000 for actions it considers insulting and defamatory during Brazil’s 3-1 win over Peru in the July 7 decider.

Jesus was sent off after a second yellow card at the 70-minute mark in the South American cup final.

He protested the decision with hand gestures suggesting the referee had been paid off and then pushed the video assistant referee feed on the sidelines.

Brazil and Jesus can still appeal the decision.

If the punishment stands, Jesus will miss Brazil’s friendlies against Colombia and Peru in September. He could also be sidelined for another two matches in October. 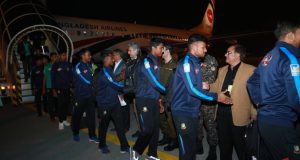 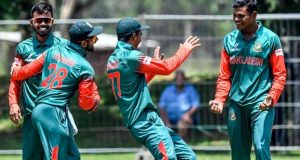 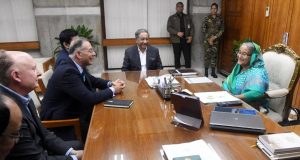